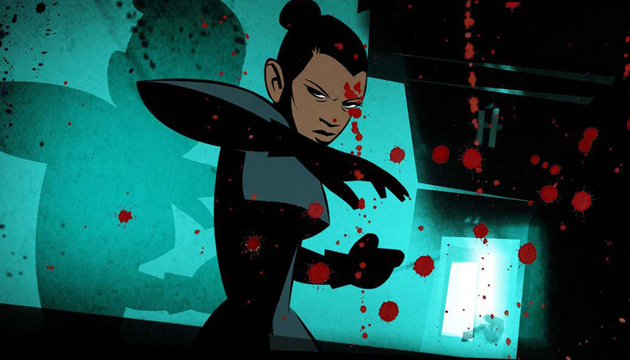 Darren has been working in animation for over 15 years and across this time he has worked on a number of great projects ranging from Mirror’s Edge, Samuari and Judge Dredd to Halo and more recently Dog’s Trust.

As well as developing the directing side of his career he also composites scenes and completes edits, be them live action or animation. Along with these attributes he also produces storyboards and concept designs for both the entertainment, exhibition and corporate sectors, for example this year he has completed concepts on both the F.A Cup, Wimbledon and the up and coming NFL games, later this year.

He also works with live action and has directed a number of shoots and is currently developing both a live action short and an animation film. Darren has been nominated for a Children’s BAFTA  and time and again receives glowing praise from his clients.