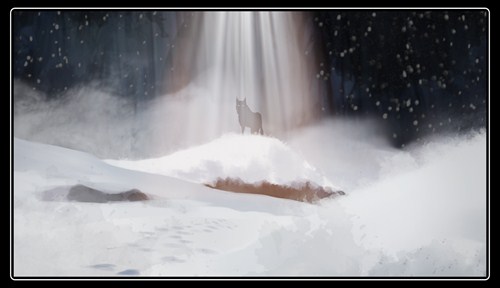 Planet Jump has had the great pleasure to work once more with Axis Animation, on the latest Guillermo del Toro horror fest – The Strain, which was co-created with Chuck Hogan.

“The Survivor” takes place in the harsh wintry landscape of Romania in 1897, and follows a doomed troop of hunters in search of a fabled wolf. Unfortunately they find something far more deadly lurking in the deep wood.

This film serves as a brief backstory to the events which play out in the TV series and also introduces one of the principle characters – Abraham Setrakian, played by David Bradley (Filch from the Harry Potter series), who also voiced the character in the animated promo.

The TV show has already aired in the U.S. on FX Channel and is scheduled for its U.K. premier on 17th September on WATCH. 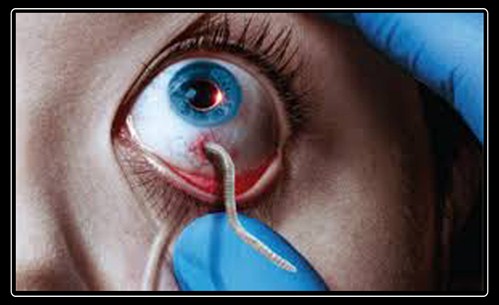 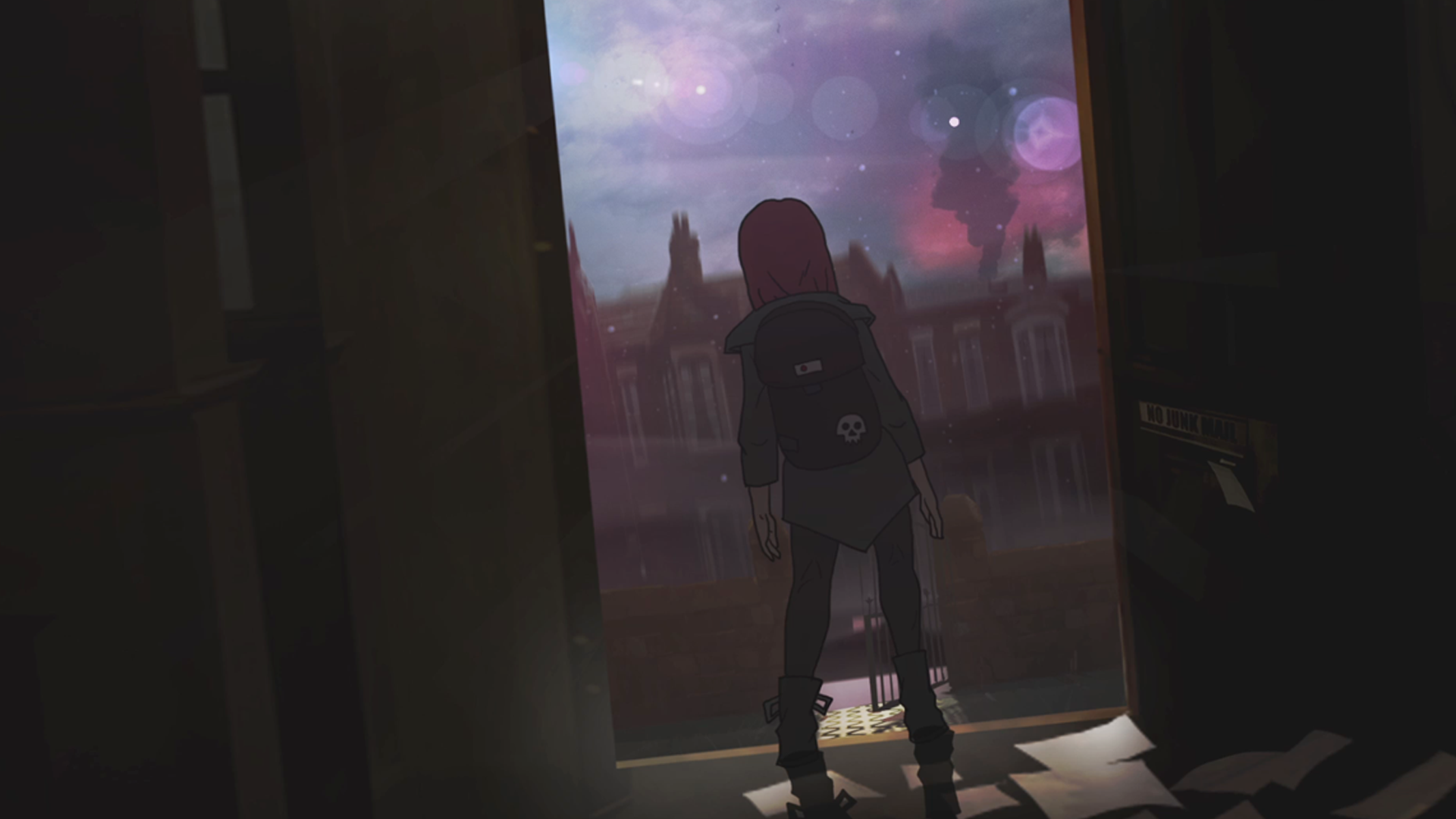 Madron will be initially launched in a one-off animated episode on s4c on 22nd May. The story then continues as an interactive comic book that takes place over 4 weeks, with a new issue of the comic being released each week.

You can view the teaser here; 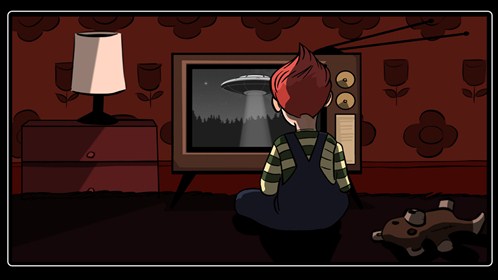 We were delighted to produce the 20 second comic book sequence (above) aired at the BAFTA Children’s Awards 2013 at the Royal Opera House at the end of November, together with the graphics used to introduce each category and the artwork throughout the ceremony – in association with Starstruck Media Creative. 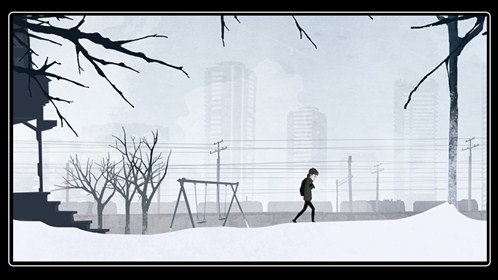 We are proud to have produced a beautiful emotive piece of animation, for Fulwell 73, to illustrate the fantastic work carried out by the charity ORT. The sequence, Misha’s story, follows the life of a young boy in the Ukraine whose difficult early life is transformed by the educational opportunities provided by the organisation, and Misha’s personal appearance at the end of the film was the highlight of the annual ORT dinner in October in recognition of the charity’s achievements throughout the year. 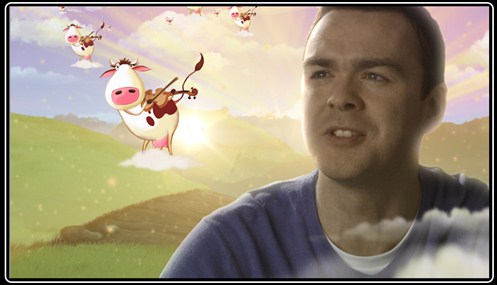 Planet Jump created the Animation for the latest TV Commercial for Mackie’s of Scotland Ice Cream, screened on STV, Channel 4 & Channel 5 in July 2013. 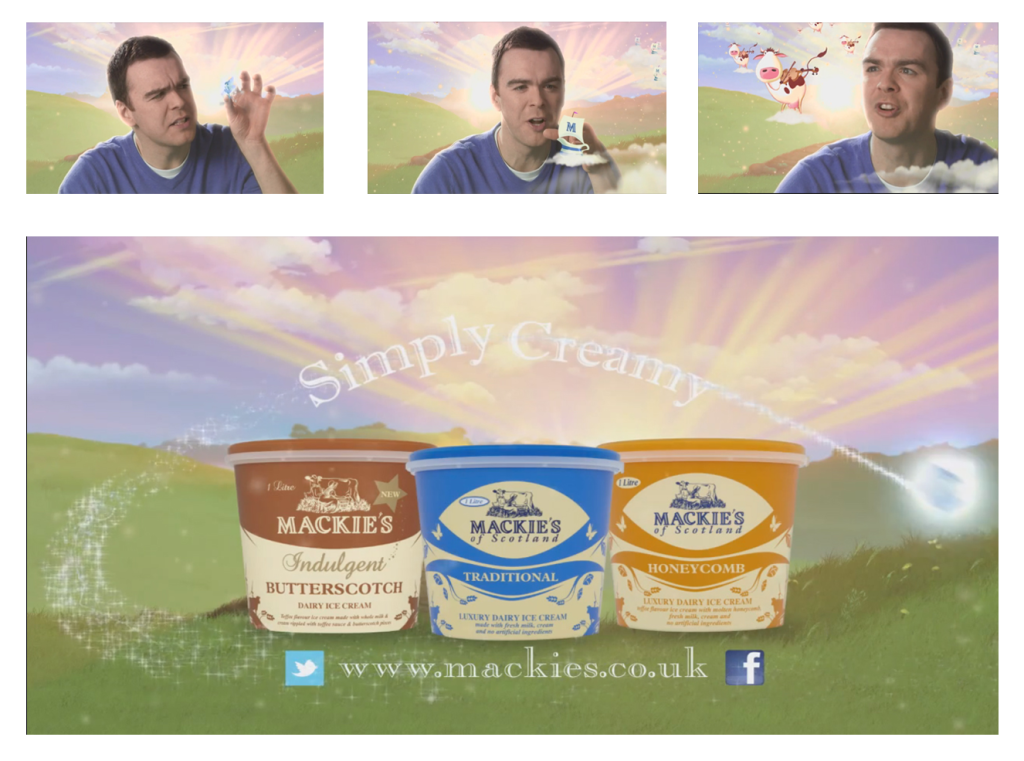 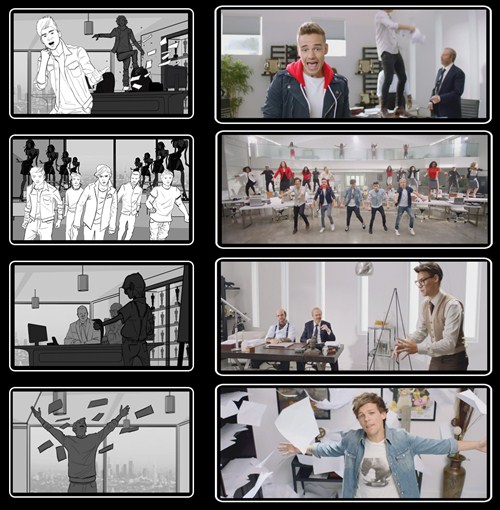 Planet Jump are delighted to have worked with Director Ben Winston, of London-based TV & Film Production Studio Fulwell 73, to create the storyboards for the record-breaking music video of One Direction’s latest single, “Best Song Ever”, released 23rd July 2013.

ONE DIRECTION “BEST SONG EVER” BREAKS RECORD ON VEVO WITH 12.3 MILLION VIEWS IN 24 HOURS

One Direction premiered the video for their new single “Best Song Ever” across VEVO on July 22nd. The music video was directed by Ben Winston and shot in Miami. The video displays the boys’ acting skills with Niall as “Harvey, the Studio Exec,” Harry as “Marcel, the Marketing Guy,” Liam as “Leeroy, the Choreographer,” Louis as “Jonny, the Studio Exec,” and Zayn as “Veronica, theSexy Assistant.”

One Direction will open TEEN CHOICE 2013 with a performance of “Best SongEver.”TEEN CHOICE 2013 airs live from the Gibson Amphitheatre in Los Angeles on Sunday, August 11 (8:00-10:00 PM ET live/PT tape-delayed) on FOX. This will be the band’s first ever live television performance of “Best Song Ever,” the first single off their forthcoming third album and the lead single from their upcoming film THIS IS US.

One Direction are currently on a worldwide tour in support of their second album TAKE ME HOME. Their movie THIS IS USwill be released nationwide August 30th, 2013. The band will make a special appearance on NBC’s the Today Show Summer Concert series on August 23rd in support of the film. One Direction have just announced the first two legs of a worldwide stadium tour for 2014 – including eight sold out dates in the UK and Ireland. 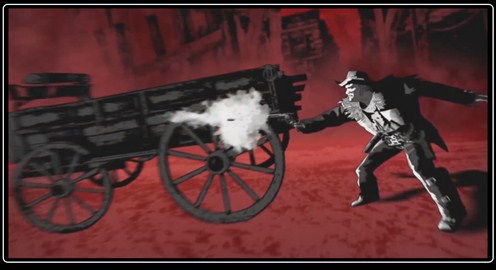 Working in conjunction with Maverick Media, Planet Jump has just completed a new trailer (above) for the latest Ubisoft and Techland first person shooter, Call of Juarez – the latest in the chain of titles from this franchise. The trailer plays out to the song The Ballad of Silas Greaves, travelling through a variety of different locations as Silas battles with all manner of bandits and gangs.

Utilising gameplay PJP created animated transitions that created a flow between sequences, culminating in Silas disappearing mysteriously in a cloud of gun smoke.